The United Nations last month officially condemned Israel, our only ally in the Middle East.

And it was a complete betrayal (see my article).

The American-Israel relationship has been strong and secure for decades.

Now, finally Congress wants to do something about it. 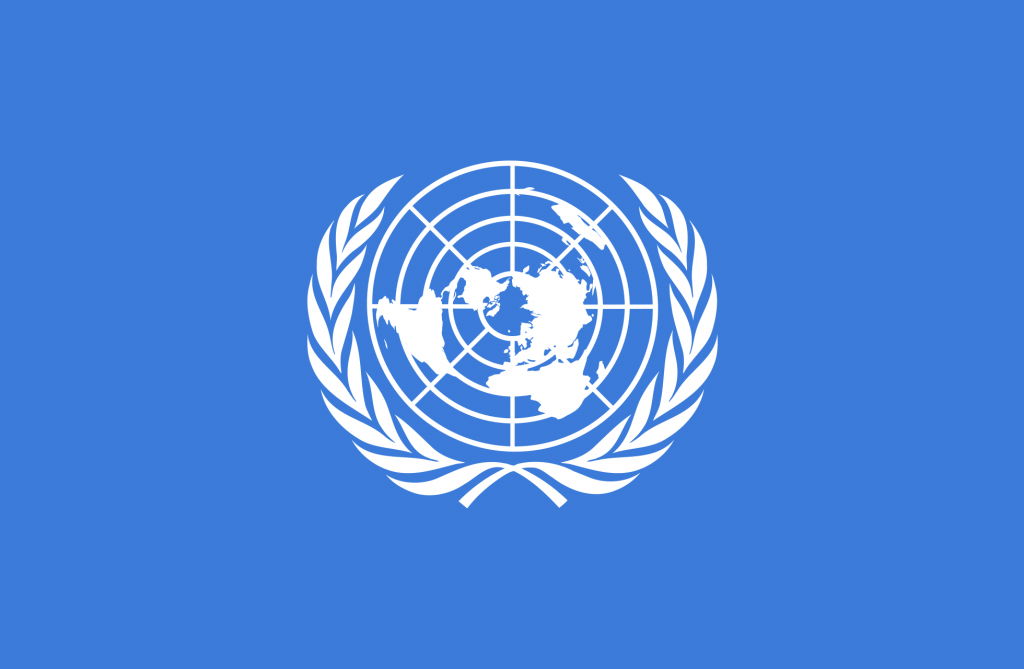 Here are 7 things you need to know about the UN, which you may not be aware of:

Congressman Ron Paul (R-TX, retired) submitted legislation every term he was in Congress to defund the UN. Now his son, US Senator Rand Paul (R-KY) is taking up that fight.

Please out our petition below and tell Congress: “Stand with Israel. Get us out of the United Nations!”

Let me know what you think. Email me at [email protected].