Christians are being slaughtered.

It’s turning into a daily occurrence in our world.

Today, 75% of the world’s population suffers without religious freedom.

And Christians are particularly targeted!

Systematic mass-murder of Christians is becoming the norm. In one year alone 2,400 churches were destroyed. 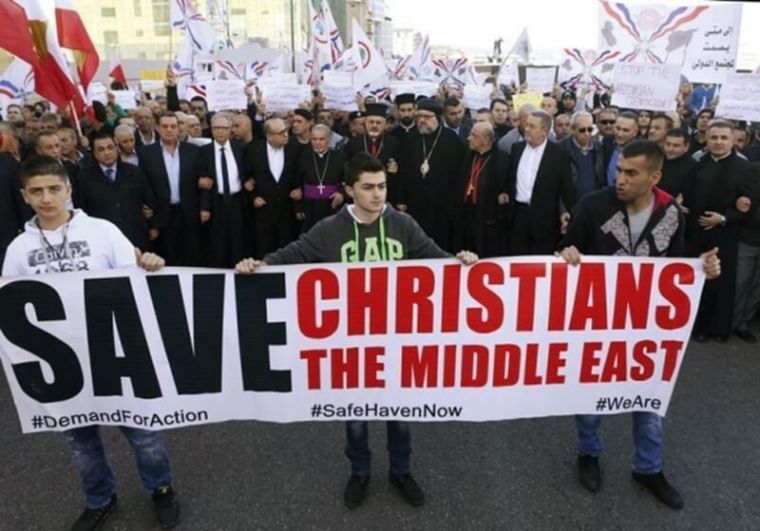 Islamic terrorist groups are growing in Africa and throughout the Middle East, spreading their ideology of tyranny and hate.

The Islamic State caliphate ISIS is committing systematic genocide against Yazidis and Christians in Iraq, Syria, and other countries, too.

Pray for our fellow Christians throughout the world.

Now with a Republican House and US Senate, along with Donald Trump and Mike Pence in the White House, we can get Congressman Dana Rohrabacher’s “Save the Christians from Genocide” Act out of committee and passed into law.

Sign our petition, and urge Congress to pass HR 4017, which would grant emergency refugee status to Christians dying for their faith in the Middle East.

Tell me your thoughts. Email me at [email protected].