President Trump kept his promise. It’s just been announced that he has chosen Neil Gorsuch to be appointed to the Supreme Court.

Why is this important?

The #1 reason conservatives, the faith community, and so many concerned Americans voted for Donald Trump was his promise to nominate a strict constructionist to replace Antonin Scalia on the Supreme Court.

Our constitution, our society, and our government have been terribly transformed by a judicial activist Supreme Court which believes in legislating from the bench.

This approach is taking away our rights and destroying our country.

In contrast, a strict constructionist or a conservative judge interprets the law and applies the Constitution as written based on its original context. 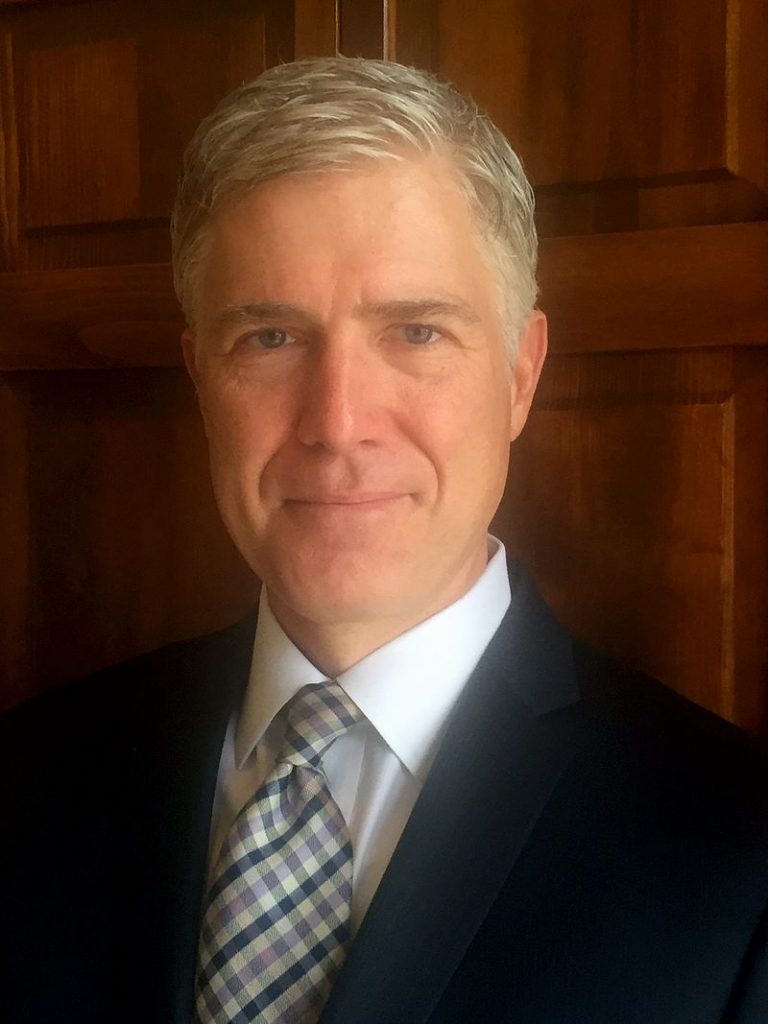 What is at stake with Trump’s nomination?

Associate Justice Antonin Scalia’s death opened up a crucial swing seat on the Supreme Court. If another judicial activist was appointed, the court would have taken on an aggressively activist, left-leaning tilt.

With Gorsuch, the court will take on a more balanced, constitutionalist bent, leaning toward judicial restraint.

This current nominee is so important:

Gorsuch has one of the strongest records on religious liberty.

He ruled in favor of Hobby Lobby when the corporation challenged Obamacare’s abortion and birth-control mandates.

He also wrote in favor of bans on assisted suicide.

He is a vocal strict constructionist, and rejects any notion that judges should create law.

He is also well-known as a clear, persuasive, and witty writer, much like Antonin Scalia.

Email me at [email protected] and we will print responses in our next edition of The Huey Report.