You should be concerned as the Islamic State grows.

It’s not rational. And it’s not new.

For centuries, radical Islamic terrorists have sought to impose a caliphate–a dictatorial theocratic government based on Sharia law.

It’s brutal and ruled by terror. It will strike the U.S. It will impact you and your

President Obama and his administration is pretending it doesn’t matter much, that it isn’t a concern.

They are dead wrong.

And thousands of massacred people in Syria, Iraq and other countries prove it.

For example, the genocide against Christians in the past 8 months has been horrific:

Slaughter of children and women.

All because they believed in Jesus Christ.

Over 200,000 had to flee their homes and leave everything behind–including all valuables–jewelry and cell phones, everything.

They had to denounce their faith in Christ and become a Muslim.

If not, flee or die.

Many of those fleeing were brutally killed anyway.

This is mass Christian genocide of historical proportions. (That’s why I have a petition I hope you’ll sign here).

But Christians aren’t the only ones suffering.

There are already over 100,000 fighters and the Islamic State (formerly ISIS, and also ISIL) wants to expand throughout the Middle East and into Europe and beyond, including the U.S.—“Our flag will be flying over the White House.”

And they can afford it.

Look here at their financial capabilities! 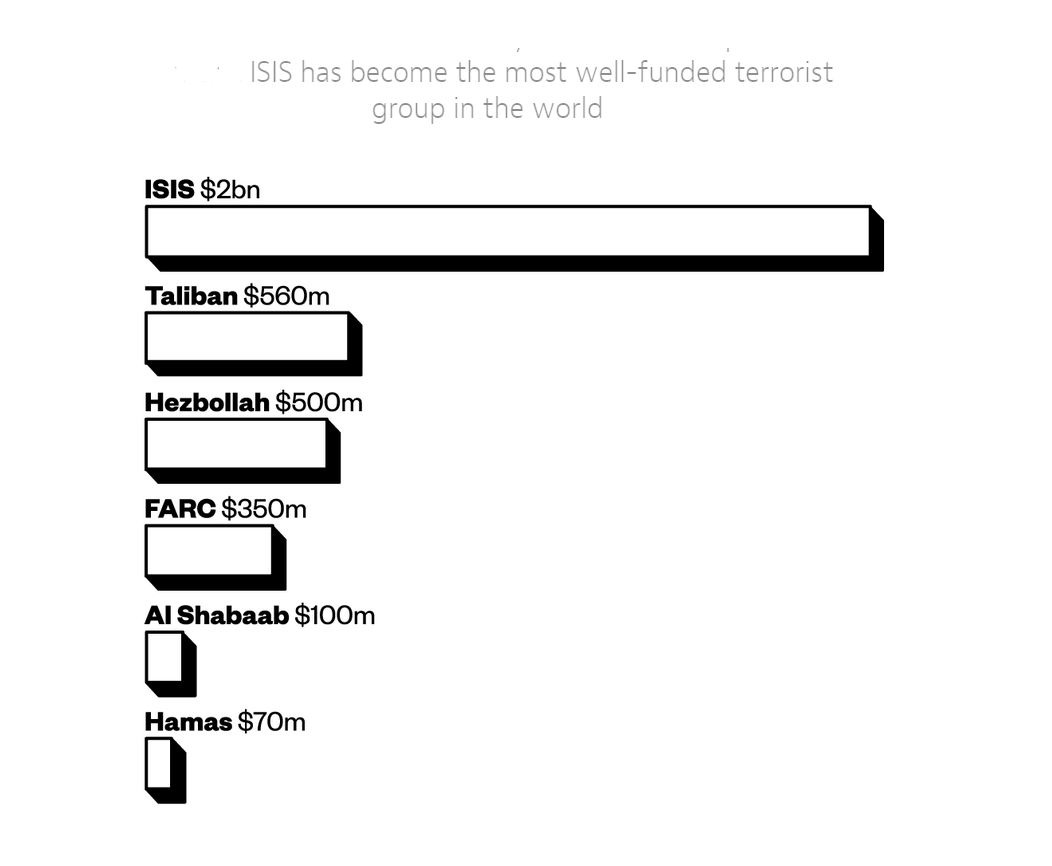 It’s time to destroy the threat before it’s too late.

War should always be the last resort.

But Obama has denied the reality of the growing Middle East crisis, much of what he caused.

As a nation, we must maintain “peace through strength” and that demands action, not words.

Radical jihadists are growing because of poorly chosen words, empty threats and too little action, too late.

The president’s speech was supposed to be reassuring, but it was bizarre if you took a closer look:

President Obama should have:

How does this news make you feel? Let me know what you think at [email protected]