For the first time since Israel became a nation, the US President and his administration have stabbed Israel in the back.

And yes, reckless to peace in the Middle East.

Here are 7 things you need to know, and what Trump can do to change it.

When Israel needed our help, the Obama Administration stabbed her in the back.

John Kerry has referred to Israel as an “apartheid state.” He has frequently drawn a moral equivalence between the terrorism of the Palestinians and the Israeli settlements in the West Bank. He even declared that Israel could be democratic or Jewish, but not both.

As Americans, we should be very concerned about what could happen because of our President’s betrayal.

By allowing the UN Security Council to condemn Israel, Obama created multiple problems which will have to be undone.

For example, Obama directed $221 million in foreign aid to the Palestinians. When President Trump found out about it, he immediately blocked the disbursement.

n” was the rallying cry after World War II. But the Obama Administration/UN condemnation against Israel will lead to:

The liberals and many in the Democratic Party that have been anti-Israel are mixed with the insane distractions of the Arab world against Jews. On college campuses today, it’s dangerous to support Israel. The UN Resolution will only few this hatred. 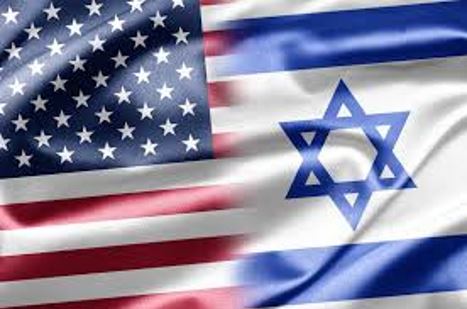 The UN Resolution and Obama/Kerry’s decision that half of Jerusalem is an illegal settlement, which must be turned over to the Palestinians. Not only that, Israel must also turn over Judea and Samaria, where over 400,000 Israelis live.

The Resolution declared that the 400,000 Israeli settlements in the West Bank are criminals in their own land.

If you go to Jerusalem, you’ll see the settlements from the Temple Mount. It’s like looking out from … [?]

In fact, it empowers the terrorist groups, including the Palestinian authority, to wage psychological as well as armed warfare against innocent men, women, and children.

In the first 100 days, a top priority of America must be to reverse the damage:

Please sign our petition below, and send the message loud and clear: “Stand with Israel! Defund the United Nations!” Click here.