Election 2016 could have been the year that the Libertarian Party became a viable voice and advocate for freedom.

Johnson’s abysmal candidacy was compounded by his liberal, statist stances, including on religious liberty (see here). 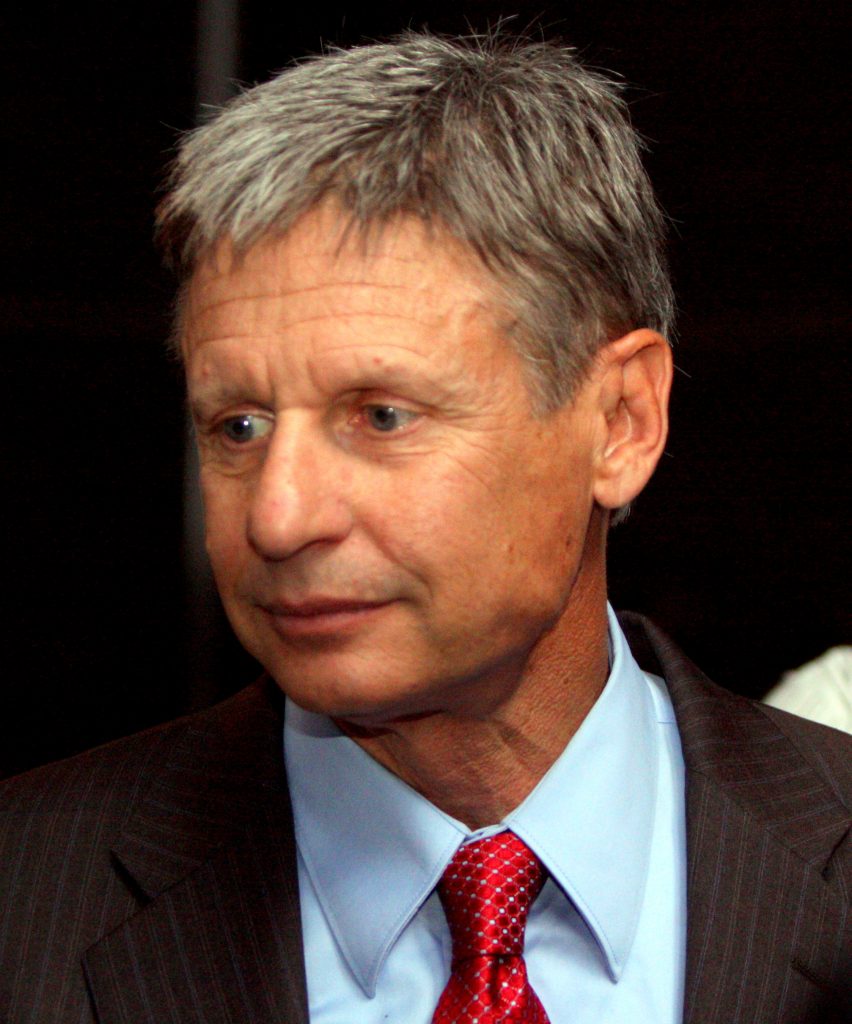 While disappointing, Johnson did help the Libertarian Party grow:

The party has had powerful advocates for free enterprise and individual liberty—my friends Harry Browne, Ron Paul, and John Hospers.

But their latest convention really blew the party’s chances for influence in 2016.

I am not convinced that the Libertarian Party will emerge as a major party within our political system.

I do believe at the party can serve as a pressuring force on the Republican Party to stay true to their limited government, individual liberty principles.