The numbers have tilted surprisingly in Donald Trump’s favor.

Hillary Clinton has outraised Trump by hundreds of millions:

What about Social Media and Marketing? (Credit: ReturnPath.com) 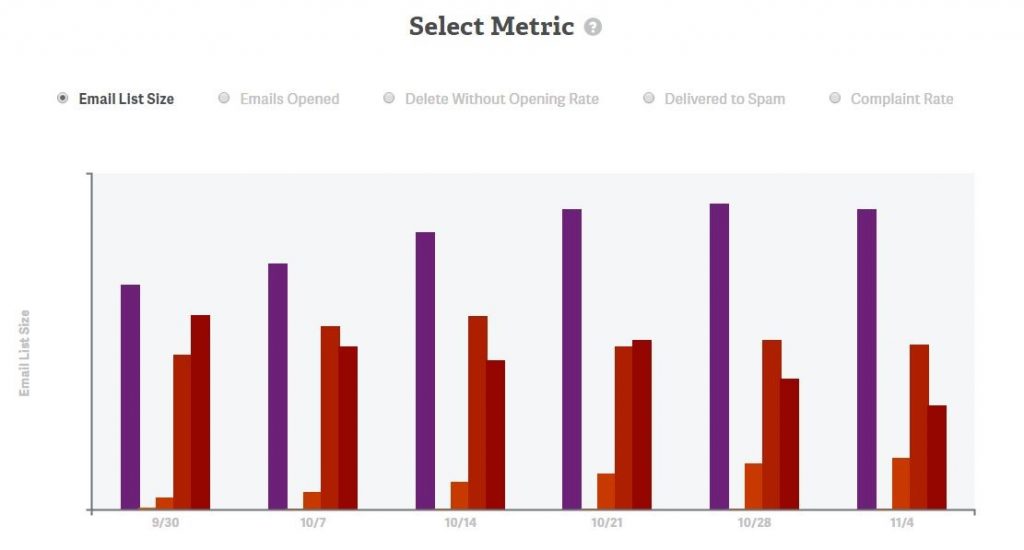 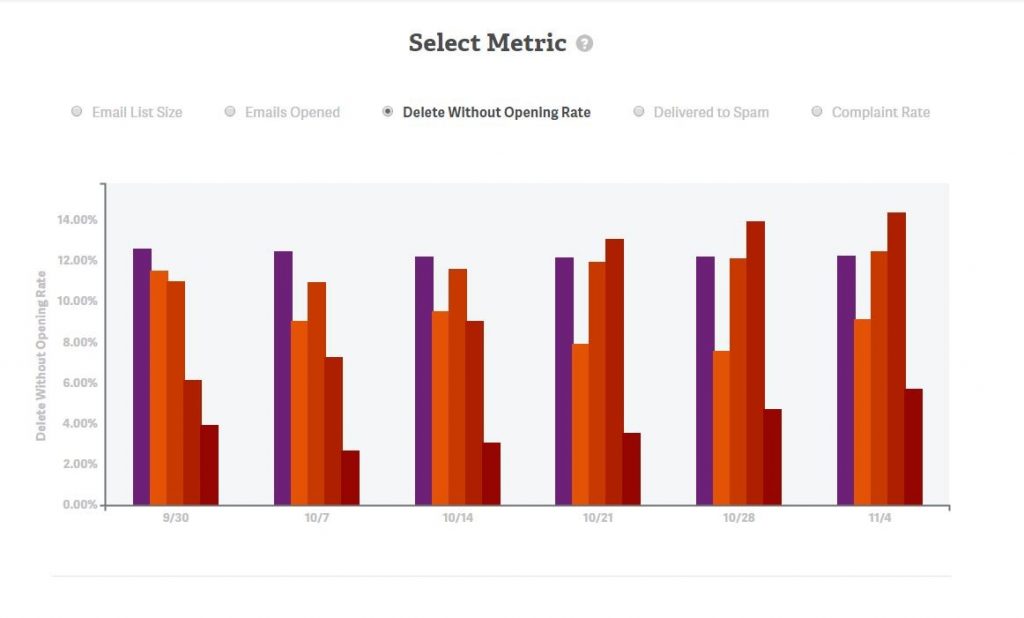 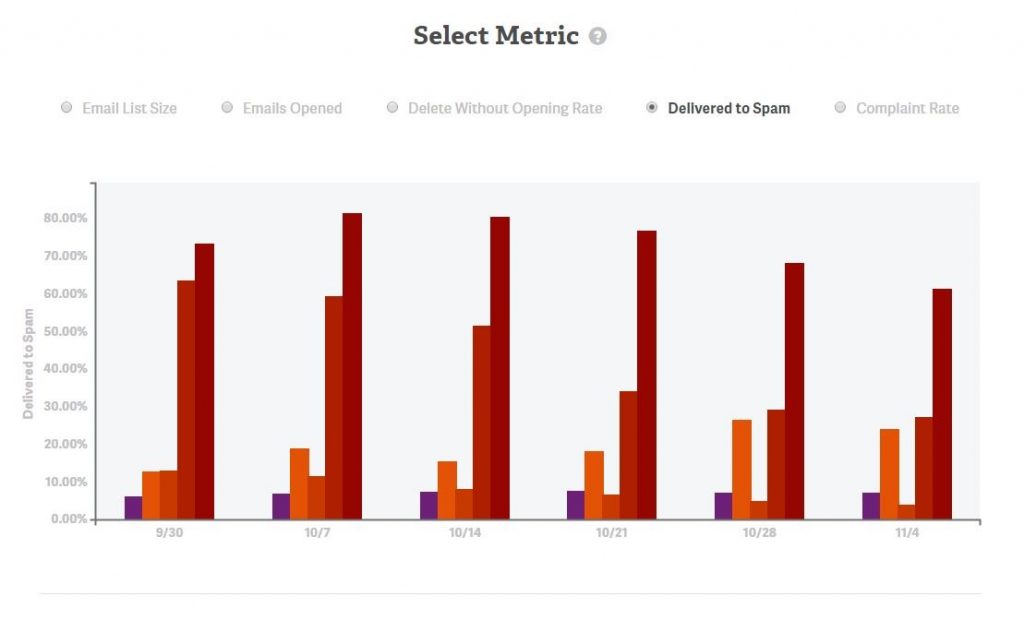