The bond epidemic is dangerous:

It hurts your family.

It takes your wealth.

It steals your freedom.

Here are 7 things you need to know about bonds:

For every dollar earned from the bond, taxpayers will have to pay $2 because of the high interest charged on the bond.

A record 226 local and statewide bonds passed in Election 2016, the biggest waste of money in years.

Each is backed by a professional company that specializes in advertising and passing bonds. They make big money—at taxpayers’ expense. 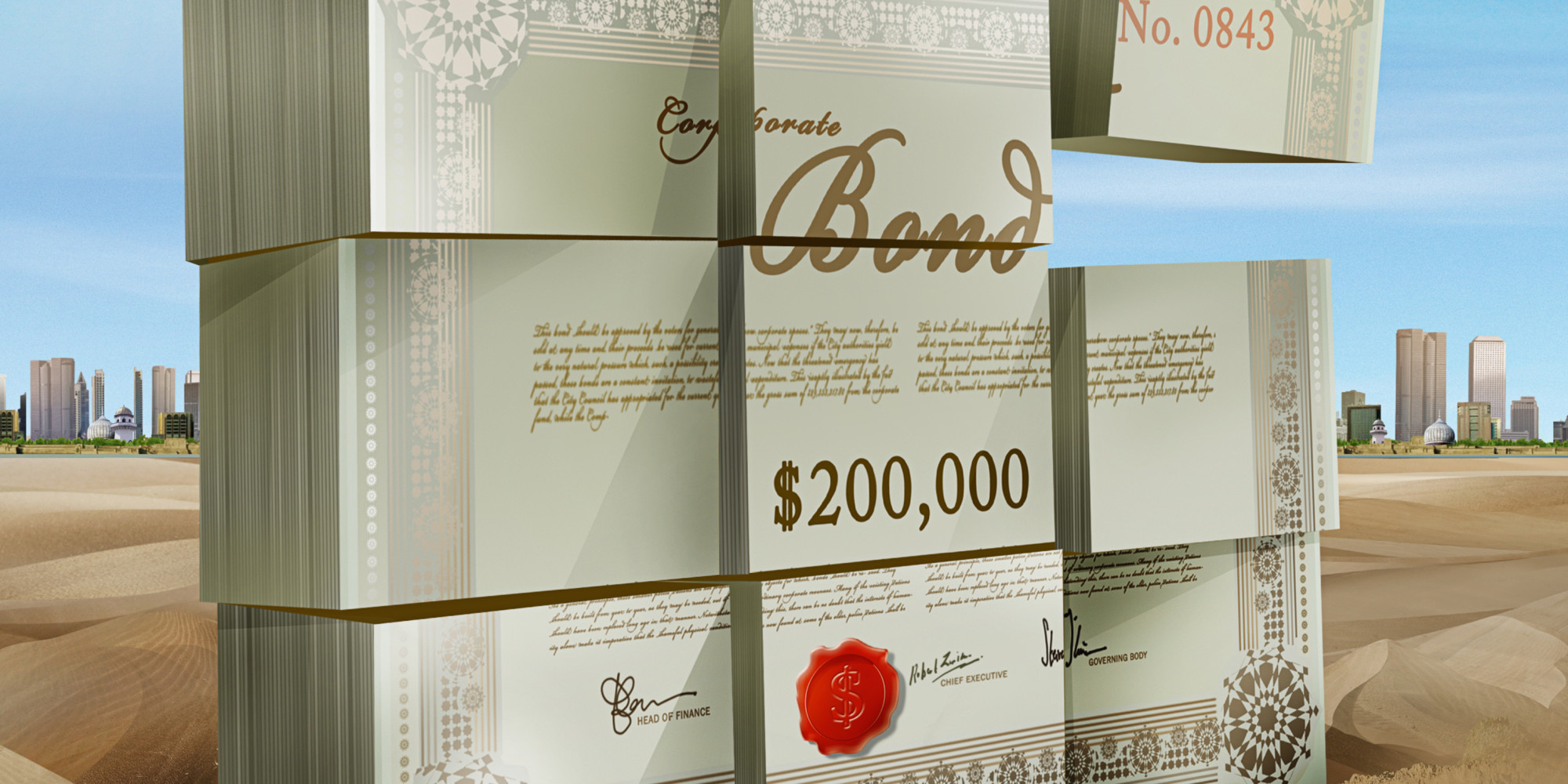 Ballot measures often rely on deceptive or outright false advertising. They even impose a sense of guilt on those who don’t want to support the bond.

And the school districts which promote these bonds rely on paid consultants mentioned above—using your tax dollars—to write the most effective bond measure initiative to get your vote.

What’s worse, the final language of the measure often provides subtle loopholes, which allow the school district to spend the money any way they want to.

Here are some sample titles:

Who would vote against public safety, right?

Bond oversight is a joke, if it exists at all.

School districts appoint bond committee members. Districts often appoint people who are meek or quiet, or who will not challenge anything or ask questions.

There are two annual bond audits for every district, but the auditor and the school district look over the issue privately, and bond auditor has the sole incentive of ensuring there are more bonds for him to audit.

If you have time to kill (and want to be bored to death), attend a bond oversight committee meeting.

The committee members will go through the motions, but have no influence or power. And no insight into what is really going on.

Often, the committee members just smile and nod in agreement with the reports given to them from the contractors and the auditors.

Members of the public can comment, but whatever they say has no impact. After all, bond committee members are appointed by school boards, and school boards have some of the lowest voter participation rates.

There is no better method to stopping bond measure abuses than simply not supporting them.

On every bond on the ballot, vote no!