Here are some recent, notorious examples:

Today, the media says hardly anything about President Barack Obama’s prolonged vacation, or they excuse his slow response to the floods in Louisiana today.

“If she gets to pick her judges, nothing you can do, folks. Although the Second Amendment people — maybe there is, I don’t know.”

The media immediately and brazenly distorted these remarks to suggest that gun owners should shoot Hillary Clinton—which he clearly did not say at all.

The same press corps has asked almost nothing about Hillary Clinton’s continuing problems connected to her emails while serving as Secretary of State, even though more revelations suggest that she is hiding more than previously suspected. 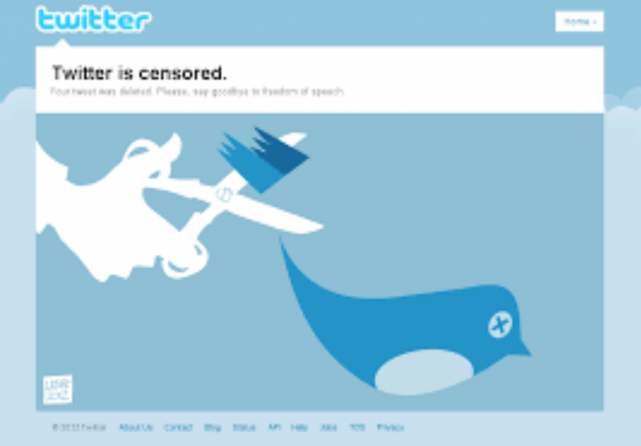 Watch a great interview on the bias, about 3 minutes.

What do you think of this revelation? Email me at [email protected]