Teacher tenure is destroying our kids.

The worst teachers keep their jobs for life, and can ruin a child’s future.

In many cases, teachers have abused their students—and get away with it because of teacher tenure.

I’ve written about how Judge Rolf Treu ruled in Vergara v. California that teacher tenure laws were unconstitutional in California because they violated the civil rights of poor, minority students.

Why? Those students routinely suffer with the most ineffective—if not abusive—teachers.

But teacher tenure, which protests the worst and fires the first because of “last hired, first fired” rules, violates the civil rights of all students.

Now the liberal judges on the California Court of Appeals has done the unthinkable—they overturned Vergara v. California.

The Appellate court reasoned that there is no evidence that these rules disproportionately impact any one group of students. In other words, every student suffers when they get a bad teacher.

The court then deemed that administrators need to be held accountable for bad teachers. But getting rid of poorly-performing instructors is an impossible time-consuming and costly process. Los Angeles Unified spent $3.5 million and almost a decade to remove seven bad teachers, and even then only succeeded in terminating four of them.

Fortunately, the fight is not over.

The plaintiffs for the nine public school students will appeal to the California Supreme Court. Despite the distorted reporting from the press, Judge Treu never ruled that teacher tenure was bad for students in itself. He simply argued that the probationary period for new teachers needed to be extended. 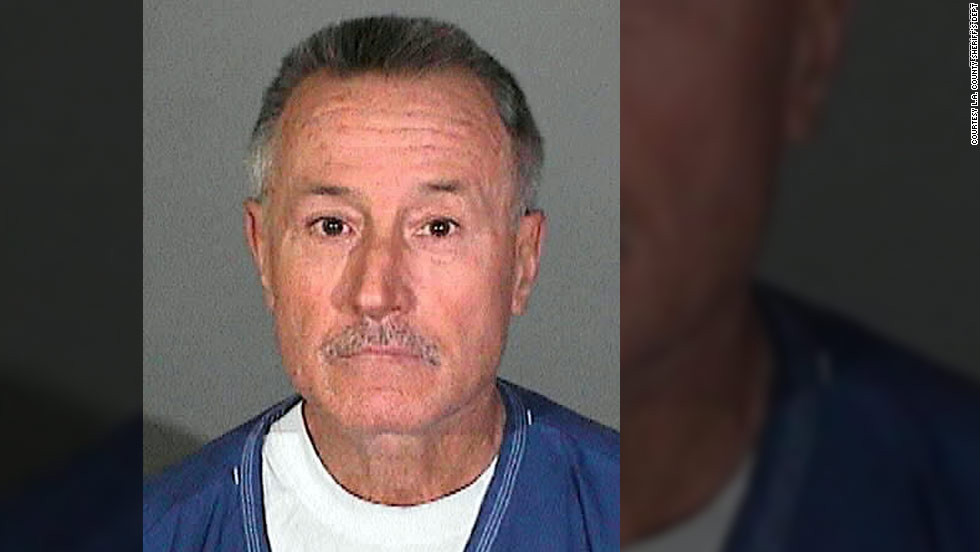 Furthermore, tenure really amounts to “permanent status”, which means that no matter how bad a teacher may be, they are practically guaranteed a job for life, regardless of performance.

The CTA, victorious so far in this legal battle, also claim that “last hired, first fired” policy is necessary, because it’s “objective.” In reality, it’s arbitrary, punishing teachers who were hired sooner than others, and does not take into account that good teaching is about quality of teaching, not just quantity of years employed.

Vergara v. California faced a setback from the liberal judges. Now the California Supreme Court will have the last word on this case—but plaintiffs as well as all of California’s students, will have to wait another year.

Incidentally, for our California readers—you get to vote for California’s Supreme Court Justices. Keep that in mind for the future!

For all our readers, please sign then share our petition to stop predator teachers from entering the classroom