The United Nations is anything but united, and nations who do not  respect human rights are dictating policy and resolutions!

But their latest action was the final insult for Christians, Jews, and freedom-loving people around the world.

Israel was betrayed by the United States as the UN Security Council adopted a resolution condemning the state of Israel for settlements in the West Bank.

This resolution labeled the Western Wall and the Old City of Jerusalem as “Occupied Territory” as well.

This was wrong and shocking.

Congressman Thomas Massie (R-KY) and Mike Rogers (R-AL) have submitted legislation to the get the United State out of the United Nations. US Senators Ted Cruz (R-TX) and Lindsey Graham (R-SC) have also called for cutting US funding to the UN.

The security council … and its hundreds of agencies … are run by thugs, dictators, socialists, and corrupt regimes. Which nations voted for the Anti-Israel resolution?

Here are 6 reasons to defund the United Nations now:

But there are other issues: 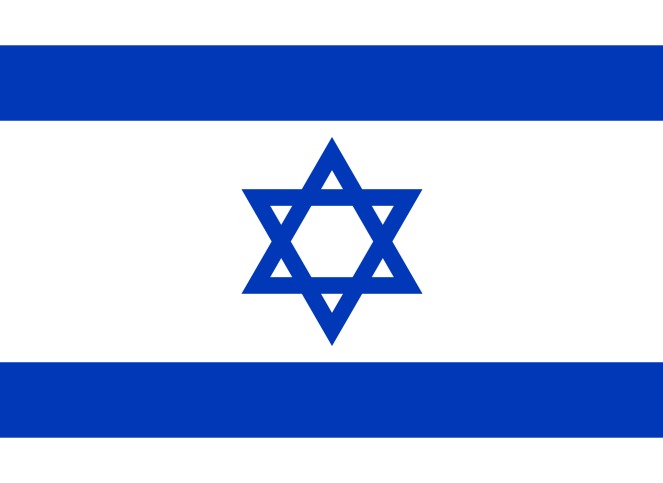 are a few examples:

The UN pushes an immoral agenda, wastes taxpayer dollars, has consistently resisted and denounced Israel and the United States.

It’s time for the federal government to pull the plug on the United Nations.

Please fill out our petition below. Share this article to have more readers sign our petition, too!