Thank you so much for the letters you have sent to Shelly and me.

I have listed the comments which you wish for me to share with President Trump if I meet with him.

Let me know if there’s anything else you want to share with Shelly and me. Email me at:

I expect him to stand by what he ran on and I am realistic enough that he will not conduct himself as a dictator like our last President to get everything he wants. I also think he is a smart enough negotiator that he will get the best deal possible for us. Just look how Mexico is now admitting to paying for at least a portion of the wall.

We are concerned about hacking or an EMP attack on the electric grid system.  Would you please ask Trump to make this a priority?  If it goes down, our nation would go back to the Dark Ages!  So far, no president has tried to do anything about this.

1. I believe that Executive Order 13139 should be reversed immediately.  This is the anthrax vaccine being given to all military personnel resulting in far more damage from the vaccine than from war.

2. I also believe that someone with a reputation for honesty and scientific integrity be put in charge of the vaccine division at the Center for Disease Control.  Vaccines that children below the age of two years old are required to receive are dangerous to them and the public benefit does not supersede the damage of the vaccines.  Autism is nearing epidemic proportions and CDC is not preventing it. It is probably causing it. Appoint someone from Cochrane, an unbiased testing facility to be in charge of deciding whether the vaccine is safe.  Apparently, Dr. William Thompson, a whistleblower in the vaccine department, is still at CDC.

3. I love the fact that Dr. Ben Carson was put into place at HUD instead of Surgeon General.  That was a masterful decision.  I also like a lot of his appointments so far. Choose wisely at the Supreme Court.  A mistake here could be very costly.

Say Hi to him for me!

May the Lord cancel and render Obama’s plans ineffective and helpless.

Here are the talking points I am impassioned about.  My deepest conviction is that Globalism is humanity’s greatest potential threat.  We truly have no appreciation for what will happen after the nations globalize.  If we (humanity) build it (globalize), he (the anti-Christ) will come!  Then comes the march towards Armageddon.

I am sure that this list is more than you bargained for, so with that, I will exit stage left and leave you with,

So glad to hear you would be in the Presidential inauguration. If you have a chance, please ask Mr. President about how we can get rid of chemtrail in our sky for breathing air. Also label GMO food , get rid of GMO food . These important our everyday life, air and food, everyone needs them even the President.

Thank you Craig, God bless you,

What are we going to do with the “poison” pill given to this country from the mass immigration of Islam? We see what happens in Europe. Do we start arming ourselves as the government has shown itself to be inept to solve the problems of those that want to be ruled by Sharia law?

It would be helpful to remind the new President of the great problems faced by Californians each day. A governor who is doing a horrible job and trying to sink the state, a legislature that is spending money on stupid things, even when it is in deficient spending. We have Illegals everywhere, lots of criminal illegals, they do hit and runs, murders, kidnappings, drug deals, etc. We need help here in California, so we could be the state we should be.

Thank you for offering to deliver our messages. Have a wonderful time in DC. Enjoy everything. 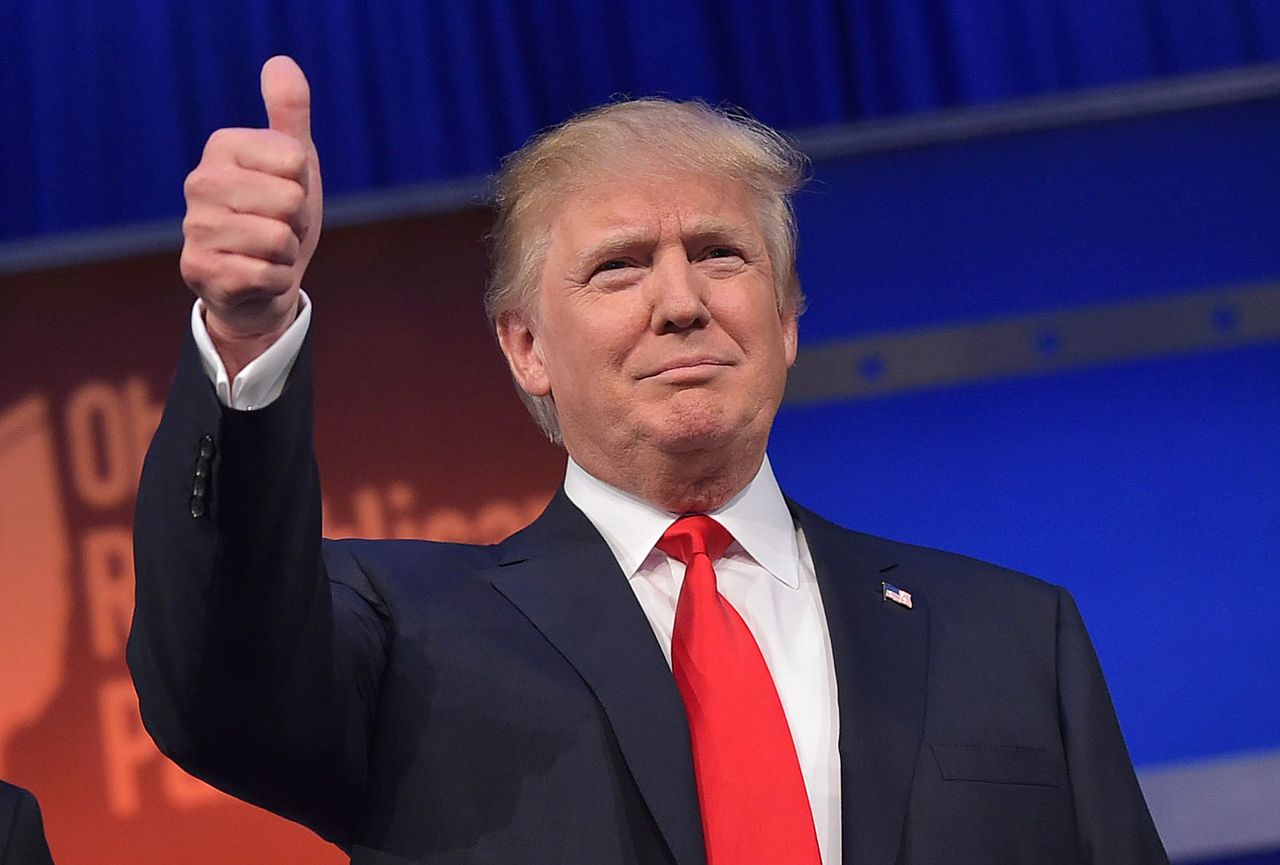 Thanks Craig for this opportunity. If you have the opportunity to talk with President Trump, let him know for me that I support him and his desire to make America what it once was, a Republic. I like his idea of eliminating laws. We have become a police state not a free country. Trump, as a man, holds the fate of the entire free world by his decisions. I hope that he honors our GOD, Jesus Christ, by his decisions. I also hope that President Trump does not cave in to the establishment powers and has the courage to maintain his commitments he made to the American people. I would like to see him curtail the surveillance on American citizens.

I know he is under tremendous stress because of the attacks of the One World people not only in our government but, those around the world. I think it is imperative that President Trump knows that average citizens like me support him 100% as long as he does things that support our Constitution, our rights, and does not take away our liberties with draconian laws. I have the utmost respect for him for having the balls to stand up to the tyrannical government now in power with both the Democrats and Republicans.

I fear unless the hearts and minds of the citizens in this country change, that he may be the last president to stand up for true American values. As President Regan said ” We are one generation away from tyranny “. The school systems need to change. Schools need to teach academics again and get away from the current “control ” regimen the state has forced on these young minds. We need to become a moral and ethical people again. People need to understand and embrace personal integrity again. Thanks again, Craig.

I’m curious, if after he said the sinner’s prayer, has he been reading the Bible?

This last question is just one I’m curious about.

Thank you so much Mr. Huey, and may God richly bless you and your family and may you have a great time at the all the Inauguration festivities!

Will you please ask him if he will please seek the Lord’s counsel in all things before making his decisions.  I pray that the Lord God Almighty would be his confidence and power.  However, there are no short cuts to true Christianity, he must commit to read his Bible daily so that he becomes sensitive to the Lord’s leading followed by his obedience to what he learns. Please tell him that I am very happy that he was elected and look forward to his presidency rooted in righteousness.

Please ask our next Pres to support Israel, defund UN, get rid of the bias CIA, hold Hillary , Loretta L, Holder accountable, re investigate Benghazi and need to built a wall higher than the wall dividing Israel to Palestine.

Have a great time and God keep you safe!

Thank you so much Craig, and thank you for your faithfulness and your prayers for Trump. This is going to be a tough tough presidency for him! It’s too bad that the Congress can’t realize that so long as they stand against him, they stand against this country and the freedoms our forefathers fought for! The Congress has made this personal, they’ve made this about their agendas and proven to the American people that they don’t care at all about our Rights!
Thank you again for you dedication and prayers for Trump, and have a great time!

Ask President Donald J. Trump to hire an objective analyst to review the decisions of potential judicial nominees instead of relying upon the effete, pantywaist lawyers from The Federalist Society who couldn’t pass a drug test if their lives depended upon it.

Please ask President Trump to keep his promise to take care and respect us veterans who sacrificed for our great Country. Thank you and God Bless America!
-George N.